When past and present intertwine 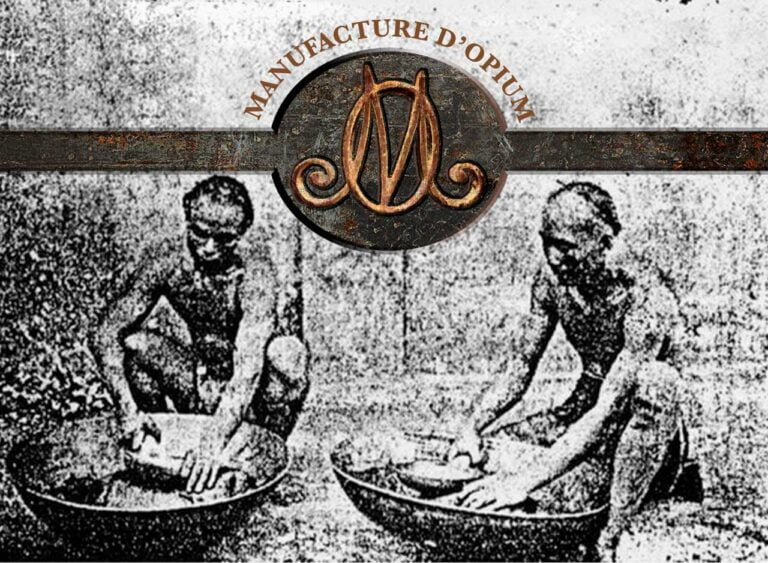 As soon as Indochina was conquered, the French understood the financial benefits they could reap out of the opium trade. Usage was already widespread in the local community.

In 1861, two Frenchmen acquired the rights to trade and they quickly became very prosperous. By 1881, the Governor of Indochina decided to exercise direct control over the refining and sale of opium in the colony. The concession had passed from French to Chinese hands and there were security concerns over the situation.

The refinery – La Manufacture d’Opium – was build that year. You can still admire the old logo, an interlaced wrought iron O & M, in the main gate as you enter the courtyard from Hai Ba Trung Street as well as the stylised carved opium poppies above the entrance.

The administration, La Régie de l’Opium – the building still stands at the end of Ham Nghi Street, facing the river – controlled the sales via approved distributors who sold the goods in stamped brass boxes. Prices were set by decree.

The opium refined in Saigon came mostly from India. Only a very small amount was grown in the colony.

As early as 1907, a decree was introduced that forbade the opening of new opium dens but it seems that production did not actually stop until 1954. 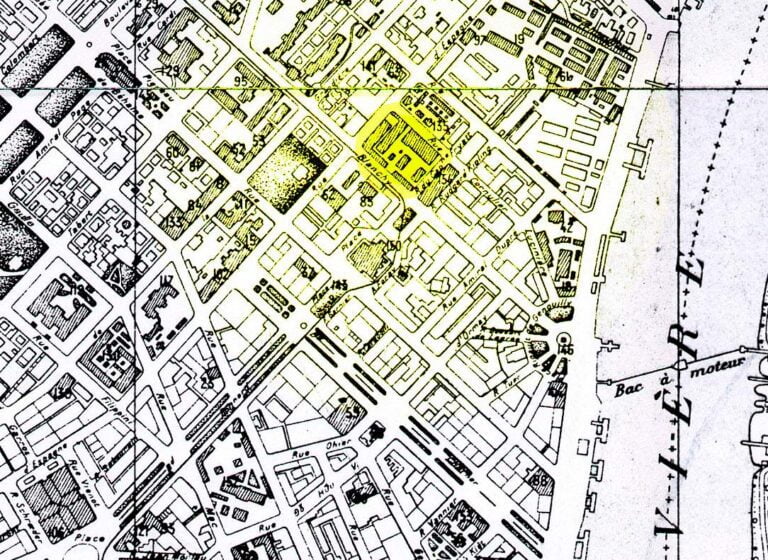 For the next 20 years, the area became the red light district of Saigon. In 1975 the buildings were split into housing for Customs Department officials. They still lived here when we opened in 2006.