Let’s have some crêpes on our terrace paired with the beautiful craft beer from our friends Heart of Darkness Craft Brewery .

What is La Chandeleur?

It’s a religious Christian holiday in France that nowadays sees a lot of people eating a lot of crêpes.

Before becoming a religious holiday, Chandeleur stemmed from several pagan traditions celebrating the fertility of the earth and the beginning of the end of winter.
It’s said that in the 5th century, Pope Gelasius I started the Festival des Chandelles on this date, a candlelit procession through the streets of Rome that culminated in placing the blessed candles in the churches. Gelasius linked this custom to crêpes by handing out galettes (a type of salty crêpe) to poor pilgrims who arrived in Rome that day.

It’s good to know the history, but the crêpes themselves are the most important thing about La Chandeleur for many. 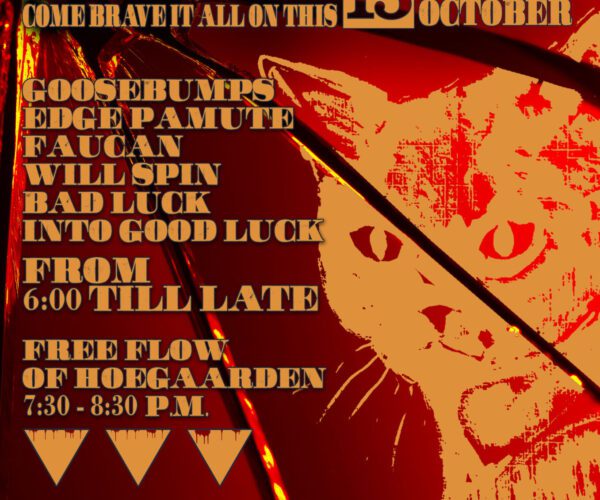 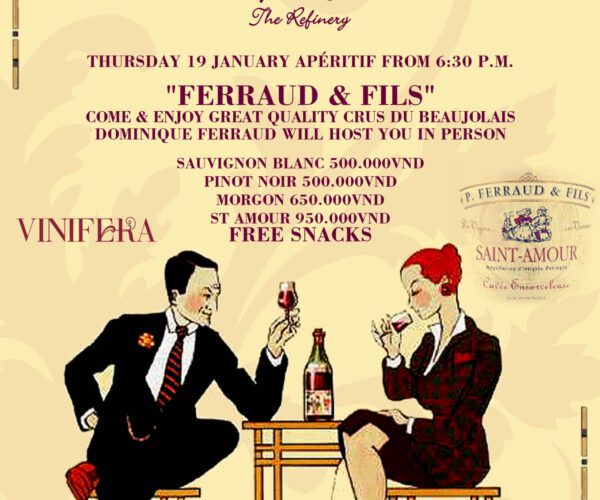